Ishpeming Boys Basketball Back on Track Vs Calumet Copper Kings, 71-53

Calumet, MI – February 24th,2020 – The Hematite boys basketball team traveled to the copper country for the final time this season as they took on the Calumet Copper Kings Monday night. The Hematites would get the win, 71-53!

Calumet would start off the night by making a three-pointer on their first trip down, but Jacob Kugler would respond with a three-pointer on the Hematites first possession. Ishpeming’s next make wouldn’t come until the three minute mark of the first quarter when Breck Bell nailed a three, luckily, Calumet had only made one shot in that stretch, so Ishpeming would go up 6-5.

Jayce Kipling would knock down a three to start the quarter,the Ishpeming lead would grow to eight points. With four minutes left in the half, the Hematite defense was stout, zero points for Calumet half way through the quarter, 21-11 Ishpeming. The 9-0 was stopped by two free throws at the 2:30 mark of the quarter, the Copper Kings would make another quick shot and the lead was cut down to six.

Ishpeming would nail a shot before the half to bring the lead back to nine, 26-17 at the half.

Griffin Argall would hit a deep three to start the second half, Calumet would hit a layup on their first trip down, 29-19.

Ishpeming would take full control of the game about half way through the thrid quarter, the score was 35-20 and the rock was rolling. Griffin Argall would make another three-pointer, third of the game for the freshman and the next time down the court he would make his fourth deep shot of the contest. With two minutes to go in the third quarter, Ishpeming had an 18 point advantage and looked to put it away

50-36 heading into the fourth after a quick Calumet run to end the third.

In the fourth, with about four minutes to play, Calumet would try to cut the Hematite lead as the score would be 61-48, but it would be too large of a lead as the Hematites played a complete game on offense and defense.

Drake Asgaard would get in the action at the end, he would make a free throw and a layup to seal a dominant Ishpeming win.

Join Tyler Young and Bob Nadeau Tuesday, February 24th as the Ishpeming Hematite girls battle against Manistque. The Pregame show will start around 6:45pm on 98.3 WRUP.

Listen to a recording of the live broadcast HERE. 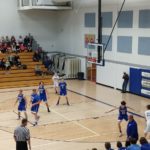 Calumet Looking for a Shot 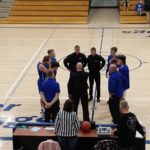 Captain Meeting Between Ishpeming and Calumet 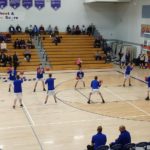 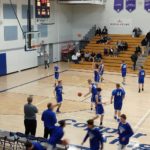 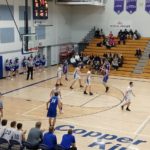 Ishpeming Setting Up a Play 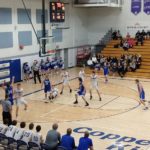 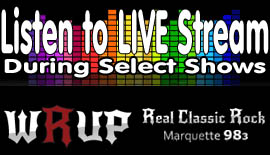 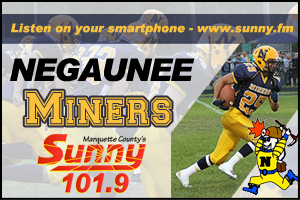 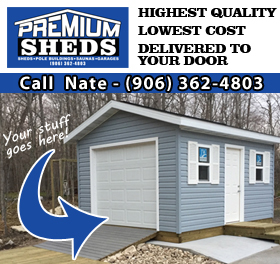 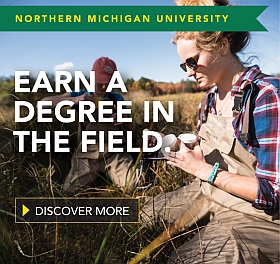 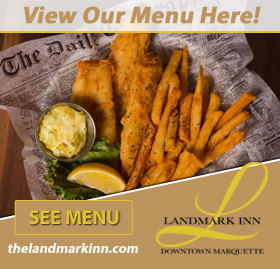 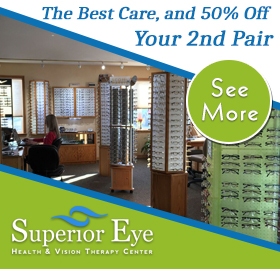 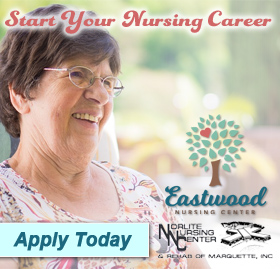 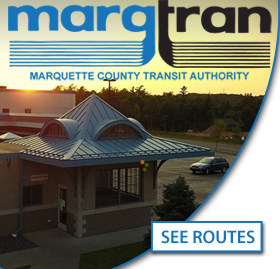 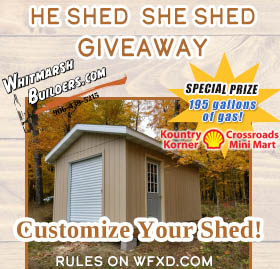 He Shed She Shed Giveaway 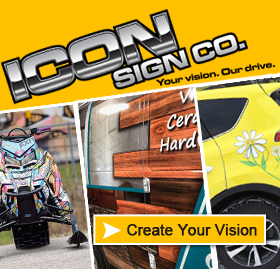 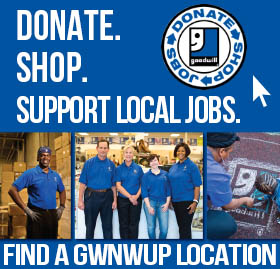 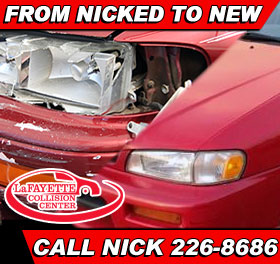 The Ishpeming Hematites Head to West Ishpeming to Face the Westwood Patriots in Boys Basketball Tonight on WRUP 98.3 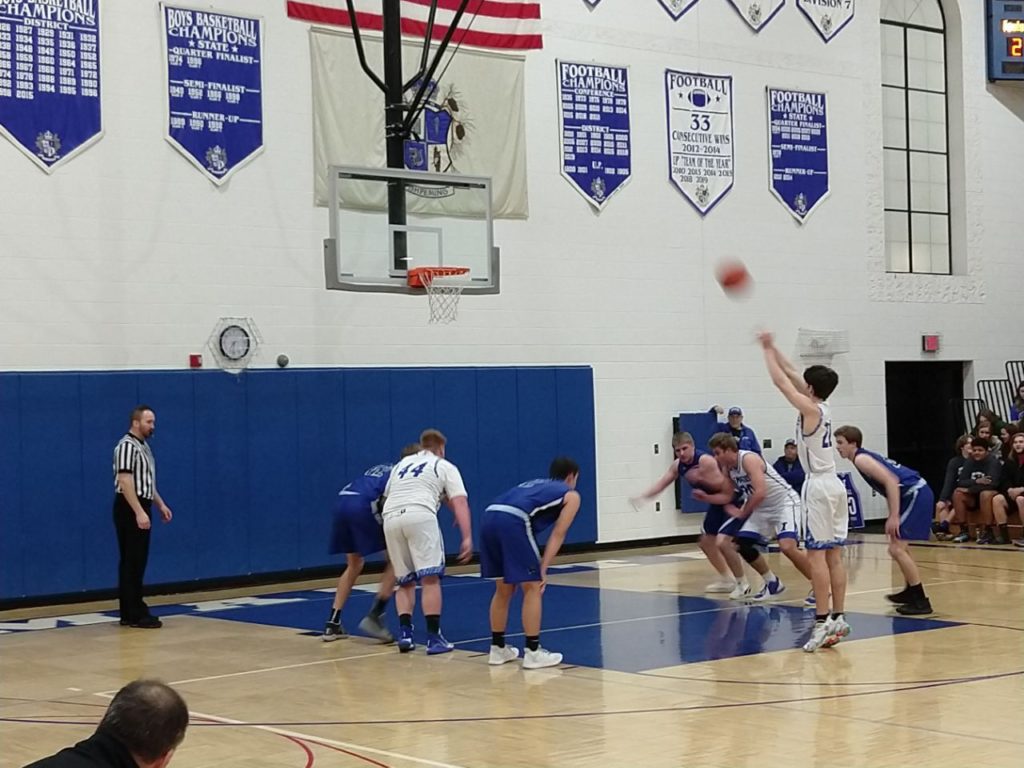 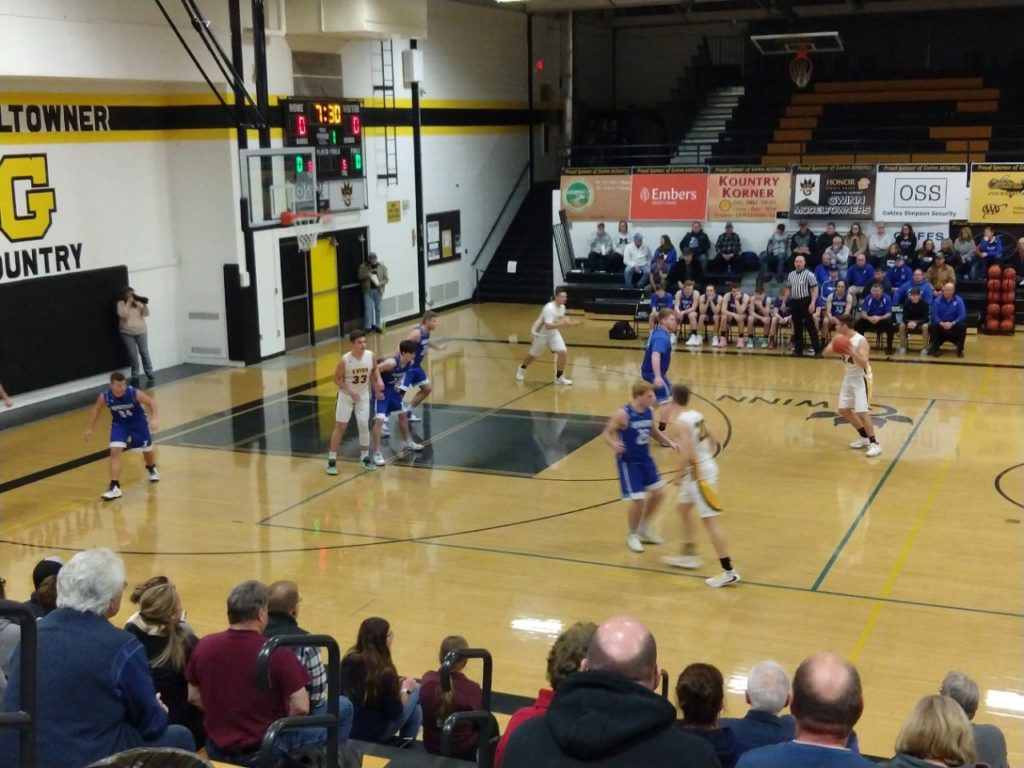 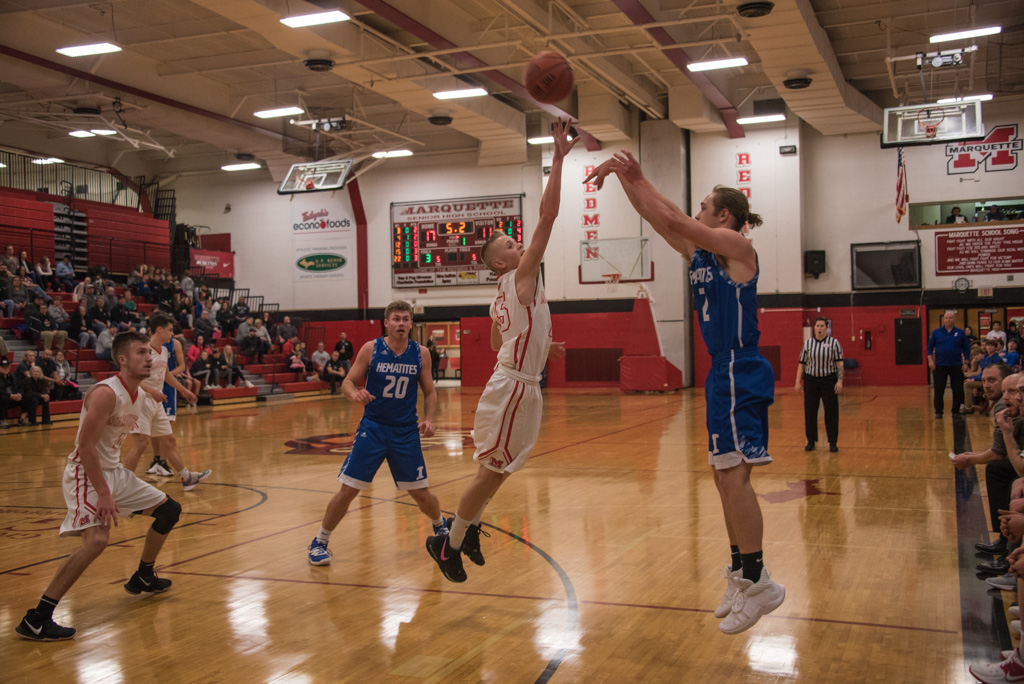 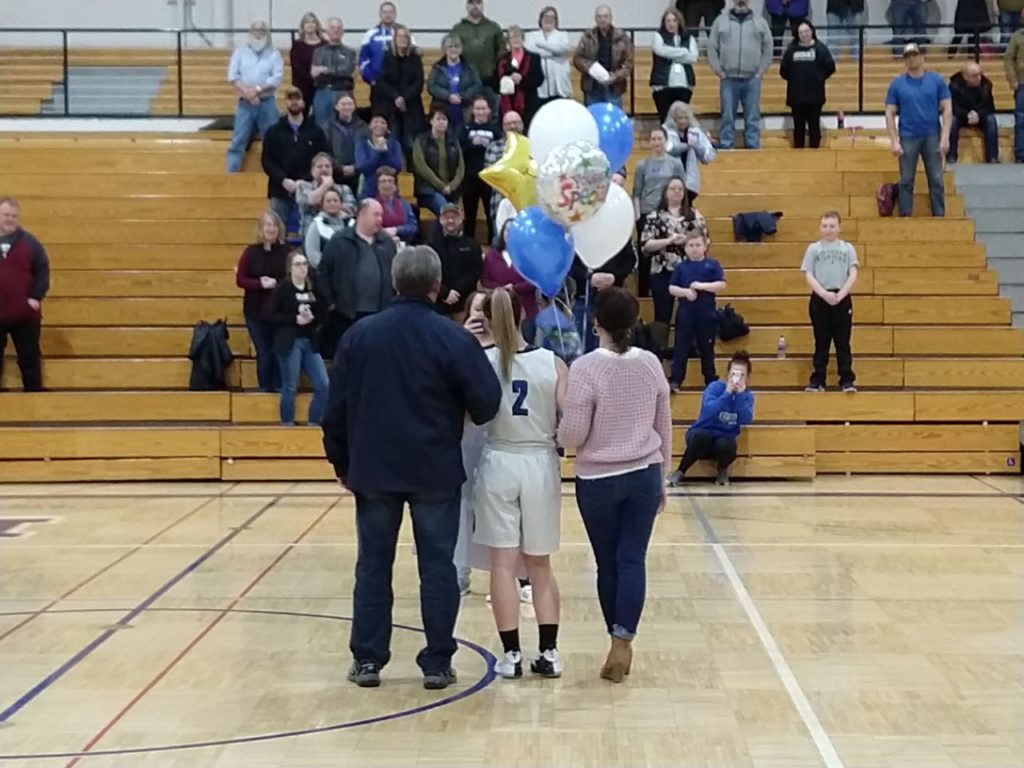 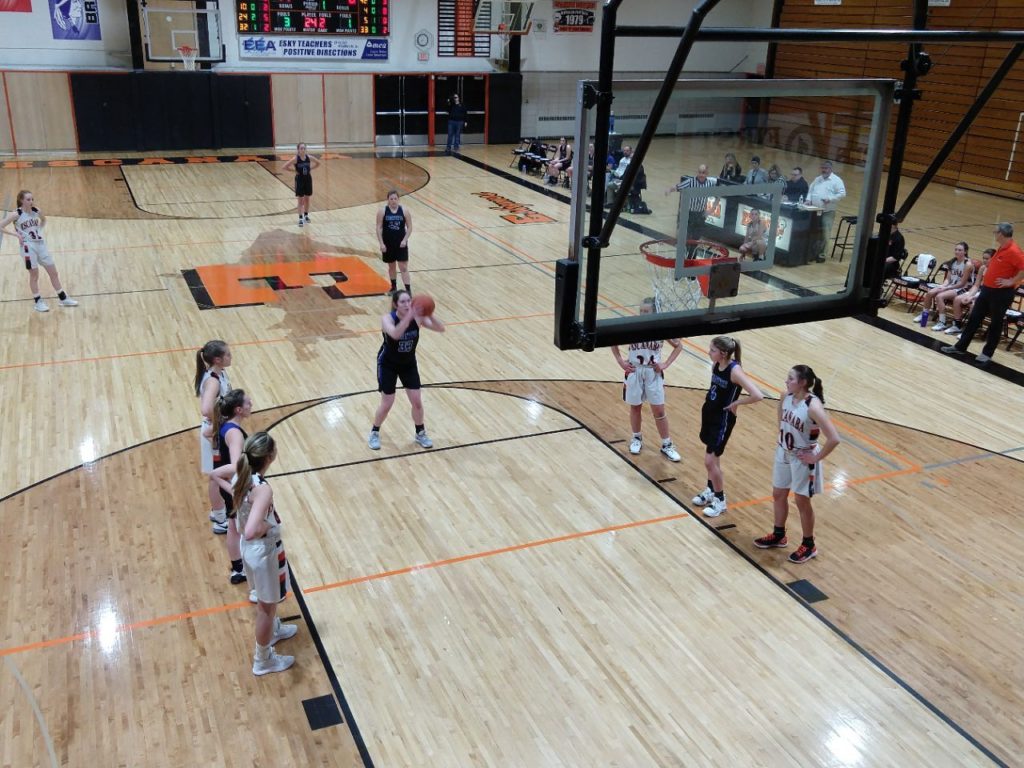